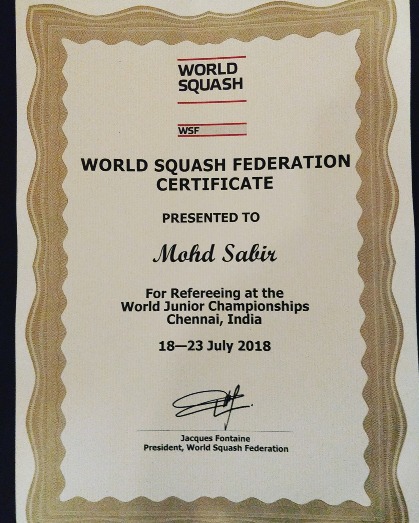 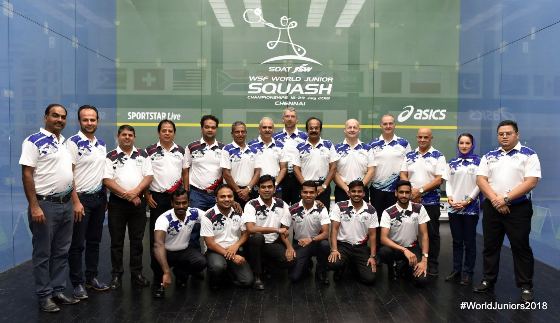 He has the distinction of editing “Naya Safar” a prestigious literary magazine of international repute for the last ten years.
Professor Fatmi has represted the literary fraternity of India on various Inernational Fora including “International Golden Jubliee Confrence of Progressive Writers” held at London in 1885. He also participated in “Josh Seminor”at London in 1998. His lecture on Galib at Indian Cultural Centre, Tashkent in 1999 was widely appreciated and was the source of laurels for him and for the entire literary fraternity in India. In the year 2000, he visited Canada to deliver a lecture on the literary contributions of “Ali Sardar Jafri”. Later in 2005 he attended “International Urdu Confrence”held at Toronto, Canada. In 2015 attended International Urdu Confrence held at Mauritius.

Besided the above, Professor Fatmi has attended about 50 national and international seminars. His articles have been regularly published in Urdu, Hindi and English Magazines of national and international repute. He is the recipient of innumerable awardes and honours by various acedmic and cultural associations. He is the Secretary General of “All India PWA”, the General Secretary of “Josh & Firaq Literary Society” and the President of “Iqbal Academy”.

Professor Hari Dutt Sharma, formerly the Head of Sanskrit Department, UoA, has been conferred the Certificate of Honour by the President of India, Shri Pranab Mukherjee, in recognition of his outstanding contribution for the cause of Sanskrit.  A Sahitya Akademy Award winner for his creative work of poetry, Lasallatika in Sanskrit in 2007, Prof. Sharma has already won laurels for his earlier academic visits to more than a dozen foreign countries. He has earned distinction of having chaired many international conferences on Sanskrit and has presented numerous research papers of great scholastic merit.

The University feels honoured to find Prof. Sharma’s monumental literary endeavours to have been recognised by the Hon’ble President of India.

In a communication received from Joint Secretary, Ministry of Human Resources vie letter no. D.O.No.F.11-1/2015-Skt.II, the date of theAward Investiture Ceremony is likely to be announced by the Rashtrapati Bhawan in the month of January 2016.